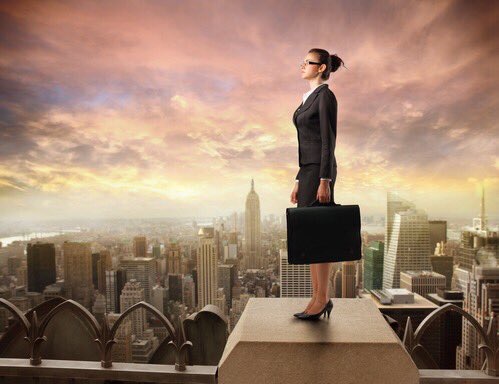 We must produce more, produce better and innovate more: this warning, also expressed by the Governor of the Bank of Italy, is confirmed by the analysis of the evolution of the relationship between supply and demand.

The lower ability to promote and absorb the medium-high skills shows all the difficulties of an economy that does not grow because it does not innovate and, for this reason, does not adequately reward the best skilled people.

From all observers emerges that the baggage of knowledge soft and hard and skills are a major economic factor: the present socio-economic situation confirms the centrality of the “human capital paradigm”.

However, the approach to human capital must consider its multiple nature, which concerns skills, experiences, attitudes and flexibility. Formal qualification and formal skills are very important, but they do not exhaust and explain all the aspects related to the “capital” that every person owns or can possess.

Measuring the performance of the skills is not easy, and furthermore it is evident that in Italy where the productive fabric is formed by a high prevalence of micro enterprises and manufacturing sector with a low share of human capital does not always show the right propensity for technological and organizational innovation.

This leads to a labor market where “skills performance” is less dynamic and it rewards workers and companies less than it does in other European competing countries.

Studies on the Italian skills mismatch show the consequences of these static nature and delay in comparison to other Member States, such as overqualification or inadequate level of remuneration for those with a higher level of skill set.

There is the insufficient effort in Italy to match highly specialized professions with high levels of education. This however, does not prevent two coinciding phenomena: higher skills reduce the risk of unemployment and also gender gap between men and women in accessing opportunities.

Even in the South of Italy, during the years of crisis, it was observed a sharp rise in the number of unskilled unemployed, while it grew the employment share of highly skilled workers.

It is also important to notice that long-term unemployment rose sharply amongst the group of low skilled workers.
The need for (continuous) upgrading of the skill level in most occupational fields threatens the labor market position of low-skilled workers who are crowded out of their traditional occupational domains.

This means that low-skilled workers are either locked up in poorly paid elementary jobs with flexible contracts that further weaken their labor market position or crowded out of employment entirely. A similar argument applies to female employees who have spent considerable periods outside the labor market to care for their children and to older employees who have outdated skills.

Many studies in the field of human capital theory find that investments in the skills of workers have a positive effect on their productivity. These skills can be acquired in several ways. Both initial education and post-initial training (“lifelong learning”) contribute to a worker’s human capital.

There are various ways of post-initial learning: Workers may increase their human capital by participating in formal training courses, but also ‘learning-on-the job’ or experience appear to play a major role in acquiring the skills that are relevant for a worker’s productivity.

Other possible stimuli for improving the willingness of firms to invest in training of low skilled workers are tax discounts or exempts on training expenses, subsidized vocational training programmes, paid training leave, tax levies that oblige employers to spend a certain percentage of their total wage bill in training, or training funds from employees, employers, and public sources.

Finally, it is important to be aware of the spillover effects of R&D policy on the labor market position. As particularly in the first ‘innovation’ stage of the life cycle of a new technology the relative demand for high skilled workers will be the largest, it might be argued as suggested by Sanders years ago, that European governments might save on the tax money spent on programmes to stimulate the labor market position of the lower skilled workers, when R&D policies in Europe might be more targeted on the development of existing technologies, instead of the current focus on basic research.